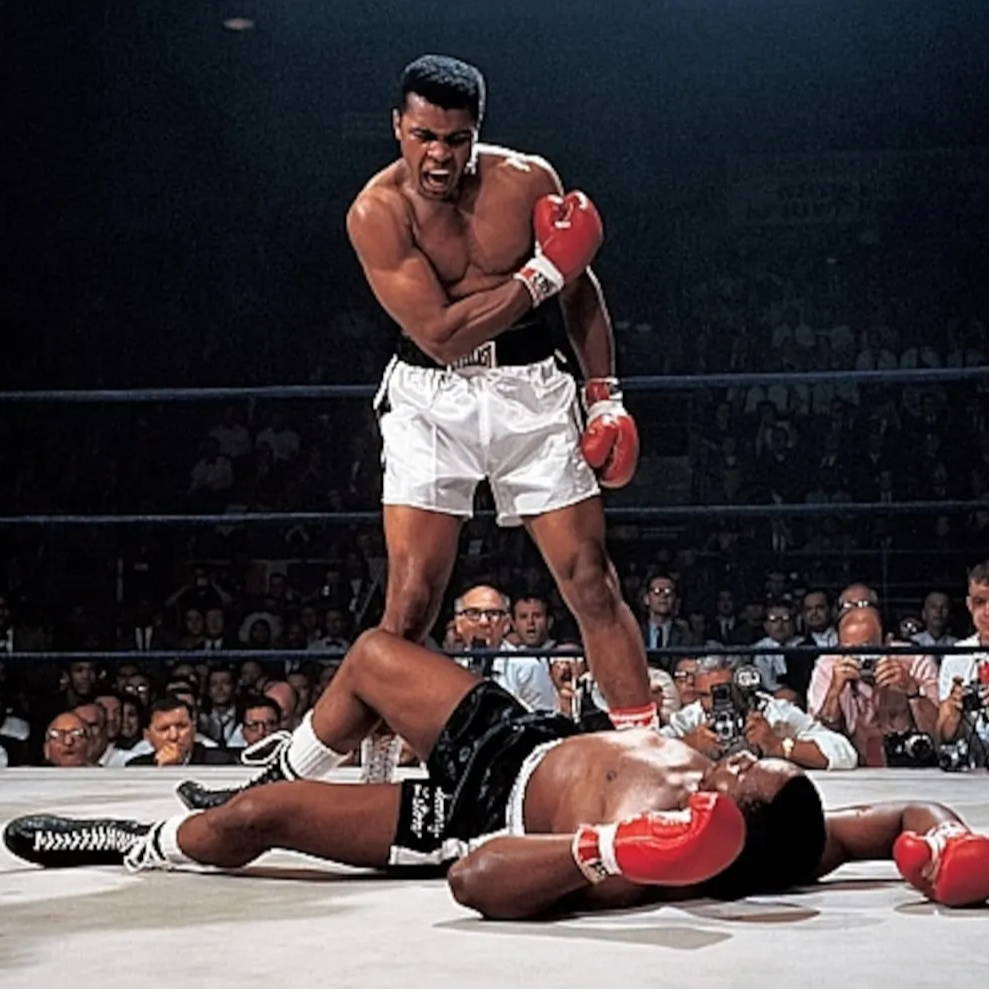 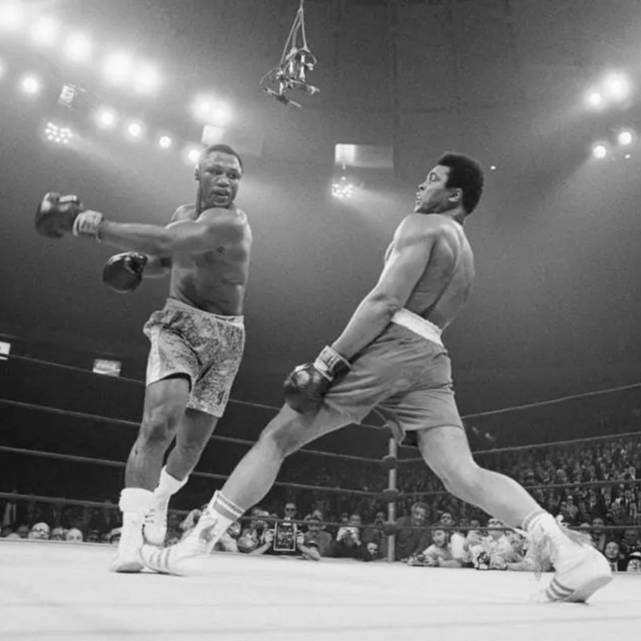 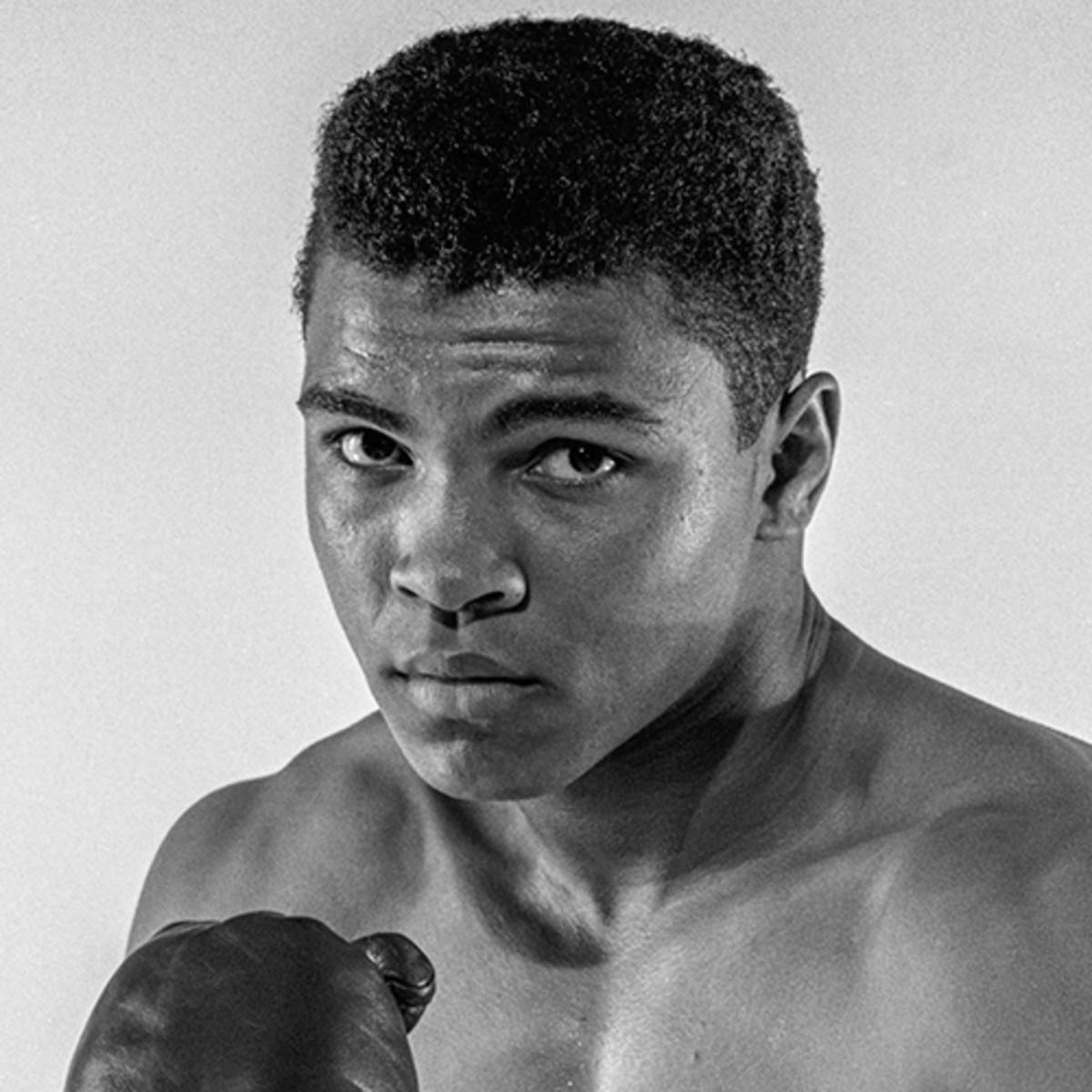 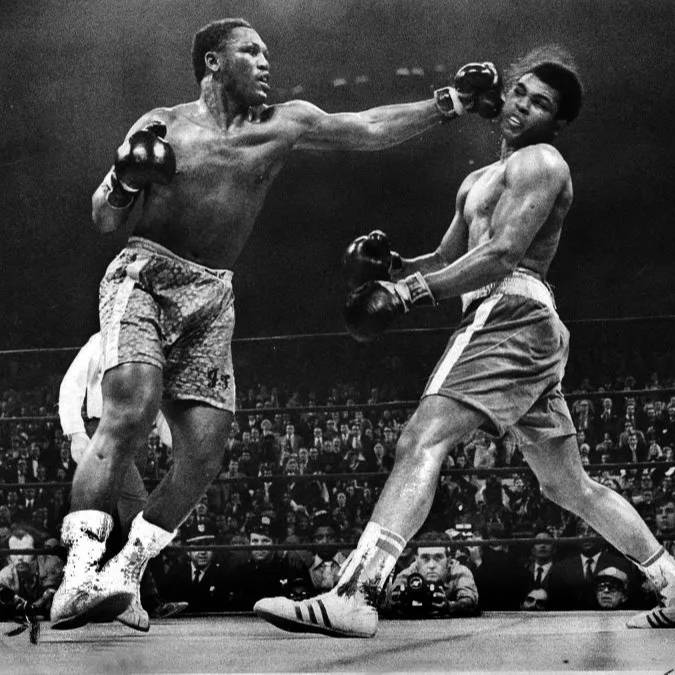 The Greatest. Not many individuals can live up to a nickname like The Greatest. Muhammad Ali not only lived up to the moniker, he surpassed it. Ali is still possibly the most recognizable man on earth. He is loved throughout the world and has made an impact as an athlete and leader.

Today is Ali’s birthday. Learn 10 facts about the icon below.

There is no sneaker brand or line that surpasses the cultural impact of the Air Jordan franchise. The first 23 Air Jordan sneakers hold a prestigious spot in the mythos of sneakers. Every Jordan has a story and an inseparable link to Michael Jordan’s iconic career. Learn more about the...